Rise, Fall, and Maturity. What to Expect from Blockchain Market?

Rise, Fall, and Maturity. What to Expect from Blockchain Market?

Blockchain technology market size by type in 2015–2025, USD (Grandviewresearch). No tripled growth in 2024.

The blockchain market appeared with Bitcoin cryptocurrency in 2008. Blockchain is used for financial services from the very beginning, and that segment is still way closer to mass adoption than any other. But still, 6 other industries using blockchain are adopting it fast also.

Financial services are going far ahead in #blockchain adoption than other industries (PwC survey, 2018)

The faster a niche starts to be fulfilled, the sooner it comes to maturity. Thus, we can expect the first reach of maturity (and first deaths) from pioneers.

The following verticals finished the first wave of evolving, left the valley of disappointment and ready to maturity:

These verticals are at the end of the first wave and close or already into the valley of disappointment:

Promising Regions: not Africa yet

“Financial inclusion,” is a major buzzword towards sub-Saharan Africa today. According to many reports, the region is very promising because of 1.7 billions of unbanked there. However, there are infrastructural and political obstacles for blockchain adoption in the region. Example. Good news is that financially active citizens in Africa are ready to adopt digital economy technologies for daily needs (source).

Way more promising places are the ones facing 2 key requirements:

Taxi drivers, truck drivers, builders, waiters, cooks, barbers, baby sitters, housekeepers, and many others are working in big cities and have a need to transfer money to their families in a very cheap way, better for free.

Here is the list of biggest hubs attracting foreign workers. We don’t include here Chinese megacities because of the government policy towards IT service providers from other countries.

Other megacities like Mumbai, Manila, Dhaka, Karachi, Tehran, and so on are not on the list because they are much more donors of workers, not acceptors.

"The modern society feels the demand for migrants," ILO Executive Director Kari Tapiola said. "Their number will continue to increase, and our task is to make the migration process more socially and economically favorable. Every migrant should enjoy the same rights as the citizens of the host country," he said

There will be no other hype or unexpected peaks to the moon like Statista expects in 2024. Apparently, the bigger the market the slower it grows. We tend to agree with experts who forecast a smoother growth.

In the next 5-7 years, blockchain and the cryptocurrency market will reach maturity. Most likely, the shift to maturity of blockchain adoption will happen in 7 industries earlier than in others: financial services, manufacturing, energy & utilities, healthcare, government, retail, entertainment & media. Most likely, financial services will remain the biggest segment.

Sub-Saharan Africa and other regions without well-developed telecom infrastructure can’t be the next frontier for blockchain adoption. Instead, it will be distributed among several hubs in megacities around the world. 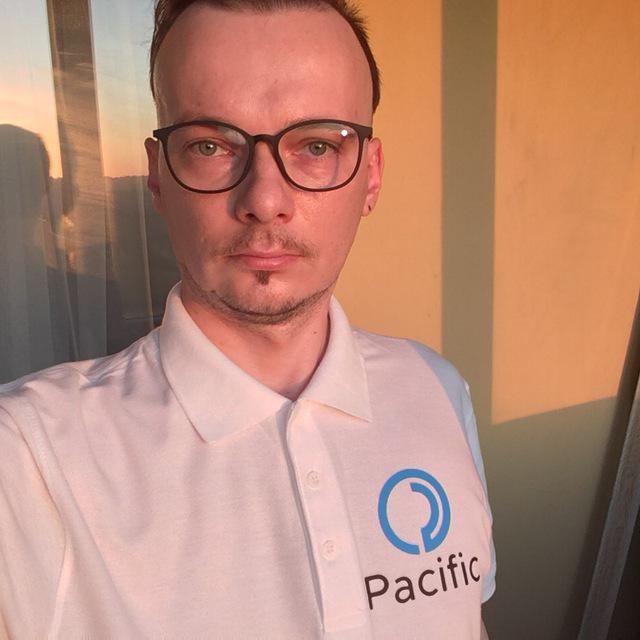 What Kind Of Career Can A Degree In Economics Set You Up For?

How to Protect Confidential Documents

What Kind Of Career Can A Degree In Economics Set You Up ...

How to Protect Confidential Documents

What Kind Of Career Can A Degree In Economics Set You Up ...

6 Reasons To Add A Web Design Agency To Your Marketing Te...

How Technology is Revolutionizing Architecture

Coinmicro: Committed to a Safe and Stable Digital Asset D...

How to use AI with Crypterium’s Cryptocurrency Investme...

Alternative Investment Options That Are Worth Considering...

How do you Play Baccarat for Real Money?

USDT Is A Game Changer For Online Poker