Bringing all these facts together, it is evident that fantasy American football is nothing less than a lucrative and promising business opportunity. Some sports claim their fame in their fan-bases spread across the globe. Unlike those global-fan-sports, some of them find their fame in the specific country or continent that they are confined to. If that specific area of focus opens an avenue might mean a lucrative business in another parallel field, it makes sense to focus on that area to maximize your profits.

American fantasy football could be stated as an apt example for the above scenario. There might not be many nations that might even recognize the sport, but the fan-craze in the US is more than enough to make a fortune out of fantasy leagues.

The NFL has 400 million fans around the world and it rakes in a whopping 13.68 billion dollars in revenue. There are 16 million fantasy football players in the United States and Canada alone. The Fantasy Sports Trade Association (FSTA) is estimated to have a market value of 7.22 billion dollars.

What is Fantasy football and Why Fantasy Football?

Fantasy football, or any other fantasy sport for that matter, is a virtual game that is played by users by using an online platform or mobile application. The users of the application can create their own fantasy team comprising of real players. The points accumulated are based on the actual performance of the fantasy team players in the real game.

The user whose team accumulates the highest amount of points is declared the winner. It is evident that winning and the gameplay in fantasy football are fuelled by actual football. The increasing number of fans, the global reach, and above everything, the desire of fans and users to win real cash prizes fuels the growth of fantasy football.

Fantasy football makes the user feel more connected to the game. Since every move translates into winnings for them, it increases the intensity of engagement for the fans. Fantasy sports provide an opportunity for the fans to win monetary rewards, and for the fantasy sports enthusiasts to delve deeper into the nuances of the game.

How it all works?

The user has to enter a league to start playing. There are different kinds of leagues - Private League, Public League, and Premier League. A private league is created by users to play with their social circles. The public leagues are free to enter and do not have any cash prizes. The Premier Leagues, on the other hand, have an entry fee and entitles the user to win cash prizes based on the entry fee.

Once a user enters a league, he/she has to create a team. The user is given a budget of hundred million dollars and each player has a price tag. The user has to build their team within the budget.

Once the match is over, points are distributed between the players in line with their performance in the actual game. The user whose team players have accumulated the highest points is considered the winner.

The astounding fan following of the sport in the USA and Canada and the growth of the sport worldwide opens business opportunities for you to create your own fantasy American football app.

Major fantasy football platforms in 2018 generated more than 750 million in revenue by just accounting the entry fees. Given the global reach and the craze of the fans that never seems to attenuate, fantasy football still has a lot of profits to unearth.

It is not only the entry fees but also the advertisements,  the in-app purchases and the selling of merchandise that can bring in the revenue for your business.

For a fantasy sports application, the magnitude of revenue lies in the number of active users participating in the Premier League. Since the users do not have a problem in shelling out a negligible amount of money for the big bash prices that they might win, the fantasy American football app is surely poised to grow bigger and better. The bigger the growth, the greater the revenue!

Features of the User-Facing Application

Features for an administrator:

A fantasy American football application is a convergence of impeccable program management, flawless coding in the development of the application, a seamless user interface, and robust backend management.

To be a part of this fledgling industry, get in touch with a competent fantasy application developer who understands the marketplace and can equip you with the tools you need to succeed. By partnering yourself with such an enterprise, you can take the first step in creating a fantasy football application that leaves your customers wanting more. 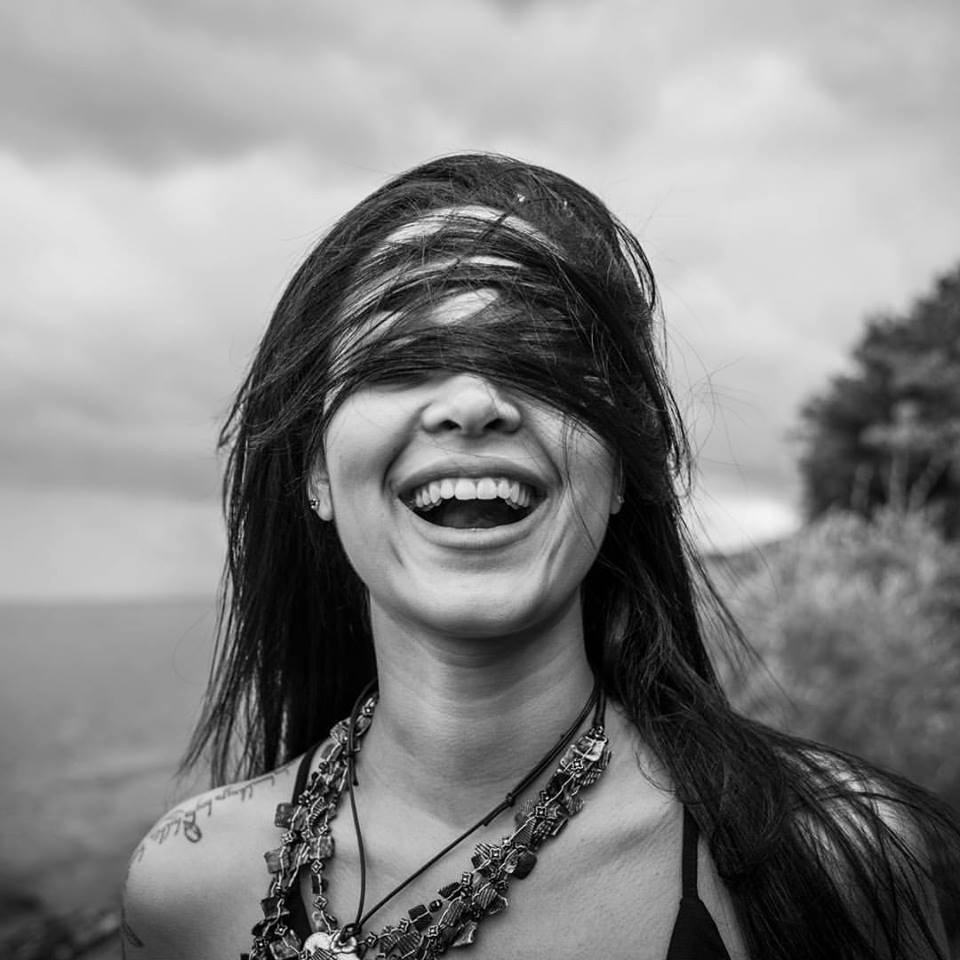 Melissa Hayes
Contributor
Melissa is a digital marketing expert. She has been in the marketing industry since 9 years and carries valuable experience in the respective industry, As a marketing expert in IT Services, she loves to write and share about new technological trends in the domains of mobile, AR, VR and AI.
Advertisement