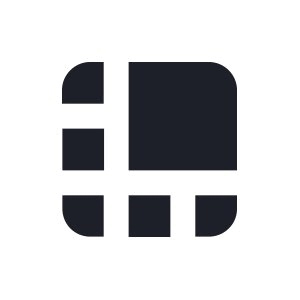 Ledger develops security and infrastructure solutions for cryptocurrencies as well as blockchain applications for individuals and companies, by leveraging a distinctive, proprietary technology.

Launched in 2014, Ledger has designed an acclaimed line of hardware security devices quickly placing the company as a global leader on the market with

1,000,000 units sold in more than 165 countries. For enterprises and corporations, Ledger introduced the Vault: a fully managed SaaS solution addressing the need to safeguard a very large amount of multiple cryptocurrencies while mitigating both IT and physical assault threats. The company is also active on the industrial IoT market, leveraging its secure hardware technology to interface sensors and machines to smart contracts or blockchain based assets.

Ledger is headquartered in Paris, has a production facility in Vierzon (France) and offices in San Francisco. 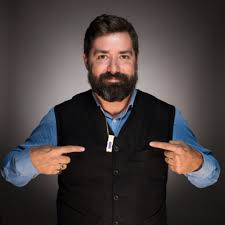 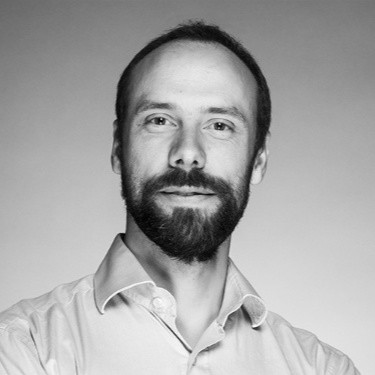 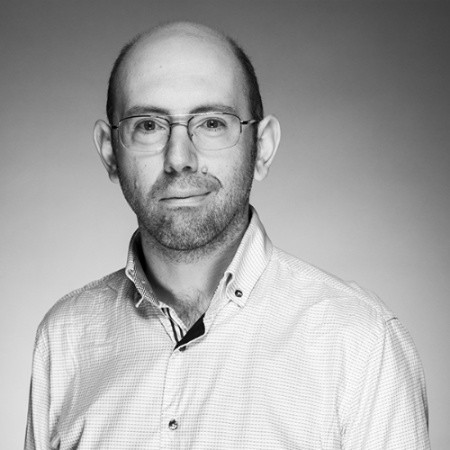 Disclaimer: The businesses represented are not affiliated nor sponsors of KenKarlo.com. The logo and associate trademarks of each company are owned by each company and/or its affiliates.
x
By using this website, you agree to our Terms and Conditions and Privacy Policy.
A global media blog focusing on latest technology, blockchain, gadgets, marketing, games, business, social media, security and startups.