With the help of technology, satellite internet, and mobile hotspot internet are really on the peak to provide high-speed internet. Additionally, over the past few years, the availability of the cellular internet in the village areas has been developed greatly, and people depend on this form for better speed. so, you get some ideas on speed.

Data speed is the main issue between mobile hotspots and satellite internet. Data speed comes with two forms that are downloading and upload data speed. But data speed commonly depends on latency. The average latency on the hotspot system is 35-70 ms and 600-1200 on satellite systems. The speed will be boosted when latency will be lower. The consumers are feeling motivated with mobile hotspots internet due to no data caps and unlimited features from the giant internet service provider such as Verizon, Sprint, T-Mobile, and so on.

In the past, the satellite internet had a lot of problems such as speed fluctuation, buffering on video streaming, time to load the page and so on. But some tech expert has expressed their opinions that satellite internet speed will be higher due to data traveling efficiency in the air and you will get faster speed compared to any form of internet.

Speed varies on location, and satellite internet performs better than a mobile hotspot. It is common to believe that satellite works on open space and transmit signals without any failure of the system. For this, satellite signals reach in the remote place. In case you are living in remote areas such as rural areas, your best option should be satellite internet in terms of speed and service.

But mobile hotspot can be used in large areas in the United States of America. It is believed that roughly 98% of people are covered by unlimited LTE advanced. Additionally, more traffic may fall down the speed of the mobile hotspot internet because this internet comes from an antenna located in the areas where a network is covered by specific areas.

There is a different internet service provider who offers internet based on unlimited use. For example, ViaSat and HughesNet have the best internet offers for satellite internet like what is mentioned in this ISPFamily. This plan includes 720 p streaming. Additionally, ViaSat provides 12 Mbps download speed at the rate of $150 monthly for the first three months.

But after three months, it is possible to get the internet at a rate of $200, but there is a contract for two years. This means the last 21 months you can use the internet at this rate. HughesNet provides 25 Mbps download speed at the rate of $145 per month for 24 months.

It is important to note that both internet service providers have data caps. HughesNet has a data cap at 50 GB and Viasat at 65 GB. After data caps, the customers will experience slow data speed.

Mobile hotspots and satellite internet are both getting so much attention from the side of customers. There are different views on the speed of this giant internet speed. Now those different telecom service organizations are providing both services in terms of location and customer uses. But you can choose the best one that feeds your needs. In case you are living in rural areas, you may go on the satellite form of the internet for a better internet. But city dwellers can opt for mobile hotspot data to make sure you can get better speed. 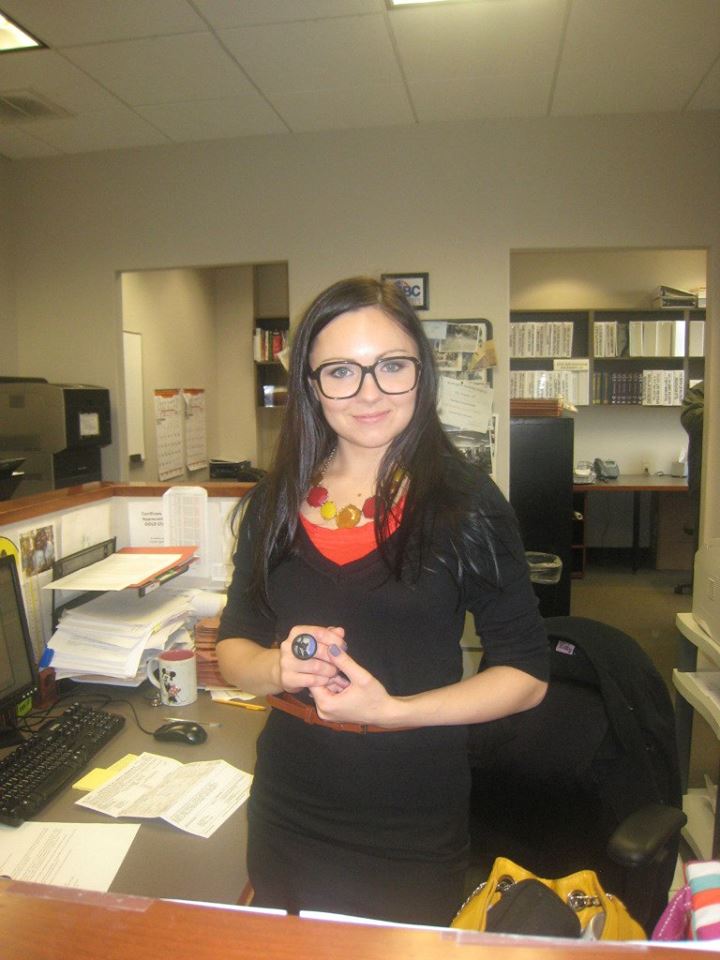 Amelia Grant
Contributor
I am Amelia Grant, journalist, and blogger. I think that information is a great force that is able to change people’s lives for the better. That is why I feel a strong intention to share useful and important things about health self-care, wellness and other advice that may be helpful for people.
Advertisement