What are the Disadvantages of Social Media & Dating Apps?

What are the Disadvantages of Social Media & Dating Apps?

Social media and dating apps are really popular these days. They started to grow a few years ago and became instantly hot. There are various reasons why they are so popular these days. In this post, we will talk about the possible dangers of social media, dating sites and what we can do to deal with these dangers.

Facebook was launched in 2004 and now it has been 15 years to its release. Today, there are over one hundred social media and dating apps with a global presence. The use of these sites is entertaining but they are addictive. The users become internet and social media addict, spend a lot of time here without doing anything and do harms to them.

There are millions of people who use social media for work and business purposes. They have clients and customers to deal with. But you will be surprised to know that most of the frauds and scams occur on social sites. Both, the clients as well as the business owners have suffered. Many people have reported how they became victims of fraud and scams and lost money.

Do you think social media is really secure and safe? The majority of the experts have found out social sites, as well as dating apps, are not secure. The recent example of how Facebook gave access to third parties to the user private chats and conversations shows there is nothing like security. For this reason, the use of social sites is not safe for anyone.

More than 52% of American kids and teens have admitted they have been bullied once in their life on social media platforms. This is just about the US. The case is no different in other countries. Cyberbullying is a serious challenge for the social site companies and parents. Laws are being introduced but authorities have failed to curb cyberbullying and reduce the rate of teens being bullied online.

You will be surprised to learn that social media is a reason why many people cheat on their partners. Even the social sites and dating apps have helped people find other partners, except the one they are married to. This is troublesome as well as hurting for the other partner when they find out it. Teens are doing this. Kids are in relationships with more than one person. Things are getting scary with time.

There is no denying that excessive use of smartphones, the internet, and social media as well as dating sites has serious health impacts. Phone radiations are the latest thing that people are ignoring. Social media changes the mind-set of young teens and kids. It does affect their brain development and how they see things as they grow up. 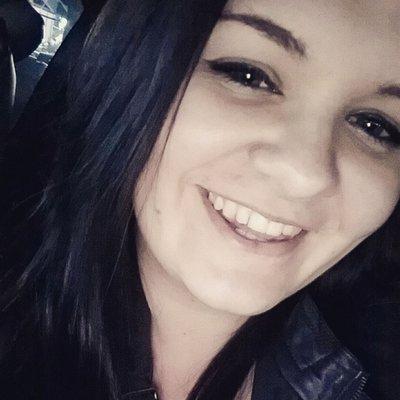 Abby Sandel
Contributor
Abby Sandel is a Passionate Blogger and keeps a keen eye on useful apps and gadgets. Enthusiastic about helping and empowering users with Tech-related stuff. She absolutely loves running and goes for a run whenever she feels. To know more follow her on twitter @sandel_abby
Advertisement