How New Technology Will Change Labor Market in the Future

How New Technology Will Change Labor Market in the Future

There is no doubt that technology has made our lives better and easier. However, it has also complicated them and caused some huge shifts in the global job market. Several decades ago, visions of the future included machines doing our jobs for us, while we took part in leisure activities. In reality, automation technology, robots, as well as AI have cost many people their jobs. On the other hand, modern technology has also given way to the era of digital marketing, thus creating new jobs that didn’t exist before, such as SEO specialists, link builders, bloggers, and social media experts.

For example, the demand for developers and other IT workers is only going to grow, as there will be 1.4 million computing jobs available by 2020, and only 400,000 computer science graduates to fill those positions. If we were to look at things in simple terms, we would realize that technology both displaces and creates new jobs. While there may be less work for factory workers in the future, other skills, such as creative thinking, custom paper writing services, or decision making, which cannot be done by machines, will be in high demand.

But, such a simplified view on things doesn’t tell the whole story, so let’s take a more detailed look into how new technology will change the labor market in the future.

Perhaps the biggest way in which automation and technology will affect the workforce in the future is not through a sheer number of employees, which might remain the same. However, it will affect certain categories differently. For instance, men could face higher job displacement than women in the future. How so? Well, they tend to dominate jobs such as machine operations and mechanical repairs, all of which will be facing automation at some point in the future

Women, on the other hand, will have more job opportunities when it comes to nursing and personal care, all of which are too difficult to automate, or there is no profit to be made from introducing automation. Another category which is most likely to suffer are workers without a college degree, which make up about two-thirds of the workforce in the US. Since modern technology and automation requires highly educated people, it could lead to an even larger disparity in education, wealth, and income between different employee categories.

We are constantly reading about how the world has gotten smaller thanks to technology and digital communications. It’s only logical that such a development will have a similar effect on the labor market. How so? Well, since new technologies may lead to higher job displacement, the only real solutions include workers switching careers, or simply moving to where there is a demand for their skill set. However, only a small percentage will decide to make such huge changes. But, they may not even have to, at least when it comes to jobs which don’t require them to be on location.

The number of remote workers and freelancers is growing every year. If you add to that the powerful algorithms that online talent platforms use, it could result in finding just the right people for the job, regardless of their location. It could also be used in higher productivity and GDP, especially in developing countries. For instance, workers who have found their dream job are willing to work longer hours. Also, stay-at-home moms would also benefit from working part-time jobs online. All of this could reduce unemployment and output per worker, even if they are only working a few hours per week.

Since new technologies will require workers who are highly skilled, low-paid workers will face more uncertainty when it comes to their careers. They could lose their jobs, which would then result in immigrants and minorities taking on those jobs, which could lead to increased pressure on wages. According to a paper from the Bank of England, a 10% increase in the proportion of immigrants in the sector leads to a 1.88% reduction in pay.

But, seeing as the demand for low-skill jobs is going to continue to diminish, even those workers and/or immigrants willing to work for less will have fewer and fewer employment opportunities. Also, we also need to take into account that not all sectors will be affected equally.

Another way in which technology might create a gap between high-skilled and low-skilled workers is through further education. While it would make sense that more education opportunities should be given to low-paid workers, the exact opposite happens to be the case. High-paid workers enjoy greater job security and full-time jobs, and the companies they work for providing them with more chances to improve their skills and knowledge, which is not something that can be said for low-paid workers, entrepreneurs, and part-time employees.

In other words, those who have more will have a better chance to generate even more, while those with less will have even less in the future. The solution would be to introduce a more fair approach, one which would make the gap smaller, and provide more opportunities for everyone. But, even if that was the case, it wouldn’t solve the problem completely, because not everyone has a preference for or the necessary mindset to become a worker in IT.

While visions of the apocalypse we tend to associate with technology and AI are overblown for the most part, AI will make a huge impact when it comes to employment. The introduction of AI could lead to tens of millions of workers being displaced in the next decade, and that’s just the UK alone. Transportation and storage workers are highly at risk, especially with the emergence of autonomous vehicles. Also, manufacturing and retail have a lot to worry about. For example, it’s not difficult to imagine a scenario where Amazon is using AI and robots to handle everything from sorting and packaging to transportation, either via self-driving vehicles or drones, which is already happening.

But, will AI create jobs? Yes, but again, those which can look forward to new jobs are programmers, developers, engineers, and other skilled technical workers and experts. However, there is a potential scenario where even those workers can lose their jobs, provided that AI has developed to such a level that it can program other AI, or create one of its own. AI can be a great tool, but it can also create a whole myriad of other problems if we are not careful.

People Will Always Be Better Where Flexibility Is Required

The automotive industry is the most cited example of automation out there, however, it might not be the best one. While huge robots have cost plenty of people their jobs, they are still helpless when faced with complex tasks that have a lot of variety in them. For instance, a manager could simply walk into the factory and tell their employees that they are making something entirely different today (different trim levels, for example), and employees would be able to adjust in no time. Also, even though huge robotic arms are used to move cars and heavier parts, such as engine or transmission, people are used for finer tasks, such as applying custom paint, inspecting the quality of the cars, and

putting the fine bits and pieces into place.

As you can see, new technology is never going to replace us completely, but there will be some bumps along the way which we will have to endure while we adapt to new circumstances. The future looks exciting, but it does come with its own unique set of challenges we may not be aware of just yet. 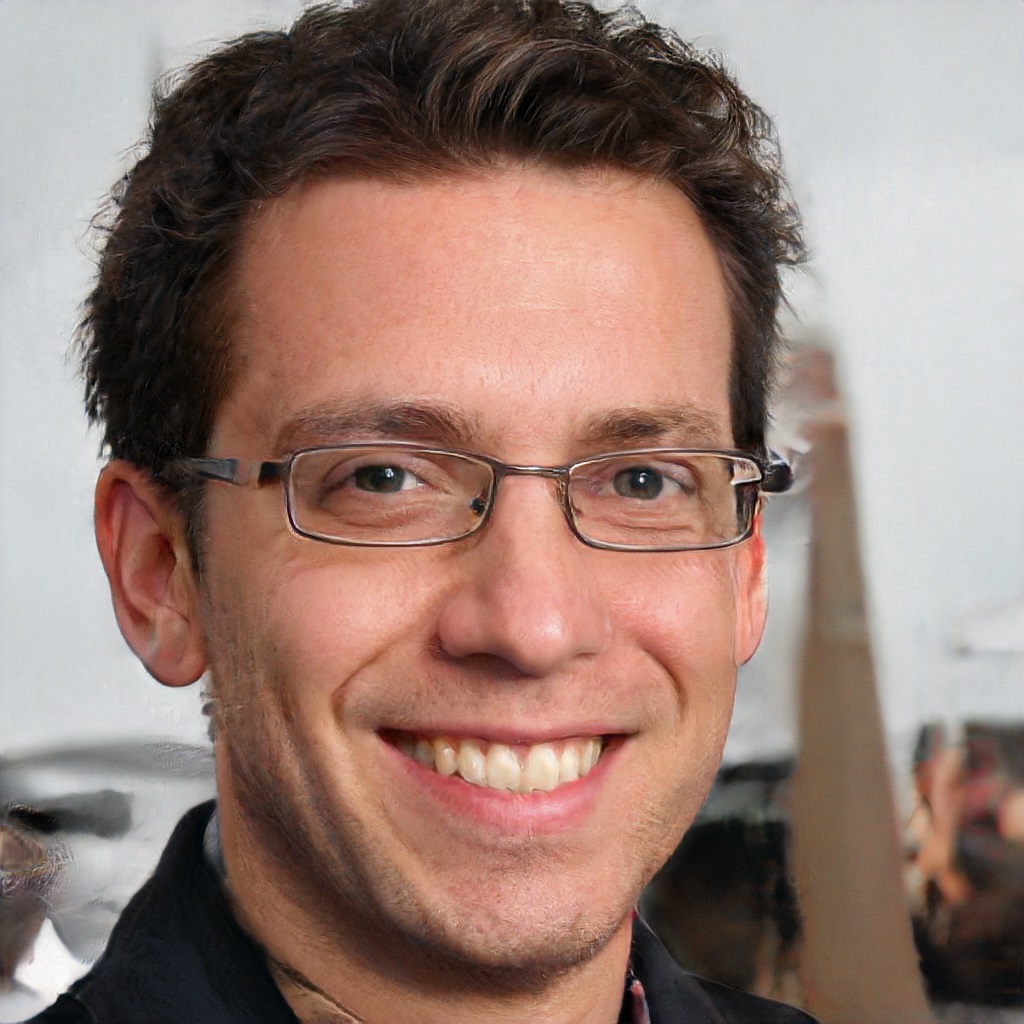 John Trogdon
Contributor
John Trogdon is a digital marketer, blogger, and an excellent writer who regularly provides the best paper writing service reviews. He’s always looking for ways to get better and loves to engage in discussions about self-improvement, communication, and social media. Contact him on Facebook.
Advertisement